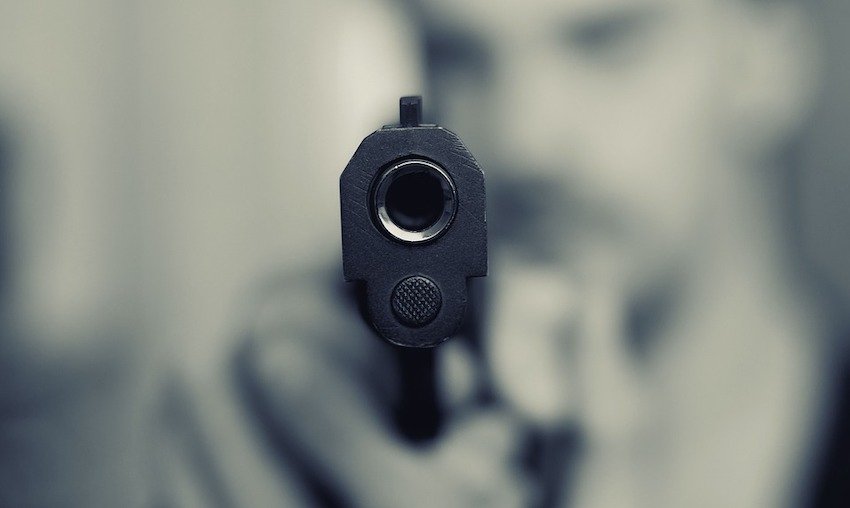 Gun specialist Kyle Kizokami has selected the 5 best pistols in the world for the National Interest website. Each of them is offered as a 100% replica air pistol and you can get these without a firearms license. Let's introdu­ce them.

One of the oldest models of military pistols has accompanied soldiers of the US Army since 1911 – as the name implies. It was used in World War I, the Vietnam War, Iraq and Afghanistan. The solidly crafted Colt M1911A1 weighs 1006 grams and features an 8-rounds magazine of .45 caliber bullets. In 2012, US Marine Corps Special Forces selected it as their service weapon. We offer a CO2 version which shoots lead pellets. The all-metal construction ensures maximum authenticity.

The Glock 17 is probably the most famous pistol of all time. It can be described in four words: simple, effective, accurate and deadly. It was made on order for the Austrian army. During testing, the pistol jammed only once in 10,000 rounds fired. The magazine holds 17 rounds of 9 mm calibre ammunition. Huge advantage is its weight, which is only 595 grams without a magazine. The Glock replaced the aforementioned Colt in Delta Special Forces and other U.S. Marines units. This pistol comes in a 4.5 mm CO2 version for lead pellets ammo.

This Sig was specially developed according to the requirements of the US Army - it was to replace the M1911. Although the contract eventually lapsed, the P226 made it into the armament of the legendary SEALs. The pistols were also used by the Polish GROM Special Forces and the French Gendarmerie Special Forces. The advantage is that you can mount many accessories on the pistol and customize it to your needs. We are selling a 100% accurate replica powered by a CO2 cartridge. As ammunition serves lead pellets. There are two colours to choose from.

Still a popular pistol that has been on the market since 2005. It comes with an interchangeable handle, so it can be customized to fit any shooter's hand. The polymer frame is reinforced with stainless steel. The magazine holds 17 rounds of 9mm caliber ammunition. M&P = Military and Police; as the name suggests, the pistol was developed particularly for the military and police. In addition to the US DEA, it is also used by the Korean and Belgian police. We bring you a replica which uses steel BB buckshot ammo with a 19 round magazine. The metal slide adds authenticity.

At the end we kept the Czech legend CZ 75 from Česka Zbrojovka Uherský Brod (CZUB). It has long been rated as one of the best pistols in the world. The timeless design was first introduced in 1975. It is the second most copied construction in the world after the Colt M1911. The special feature of the CZ 75 is the so-called revolver trigger, which allows the gun to be fired without pulling the hammer. It entered the arsenal of the Czech and Slovak army only in 1989, because its 9mm calibre did not fit the standard of the then Warsaw Pact.

Thanks to constant modernization, a number of accessories and modifications are available. The CZ 75 is now used by the Czech and Slovak police and army, police forces in Egypt, Lithuania and several corps in the USA. It is the main pistol of the Brazilian and Chilean armies and even Russia has found the way to this model. In our shop, a replica powered by CO2 for steel BBs is avaiblable.

If you want to look at other guns, we have a lot of another CO2 models in stock. 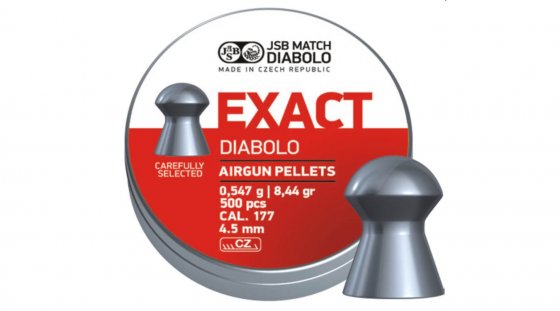 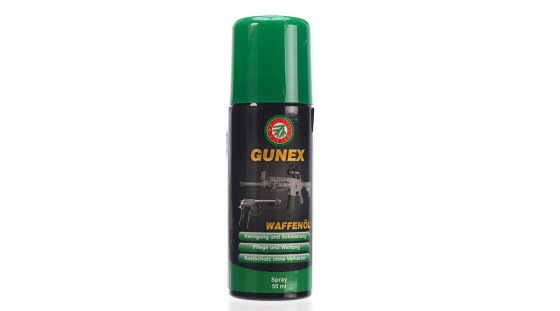 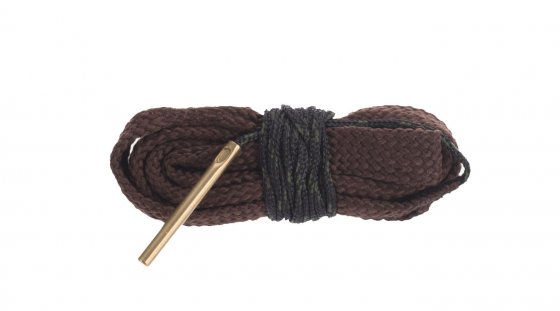 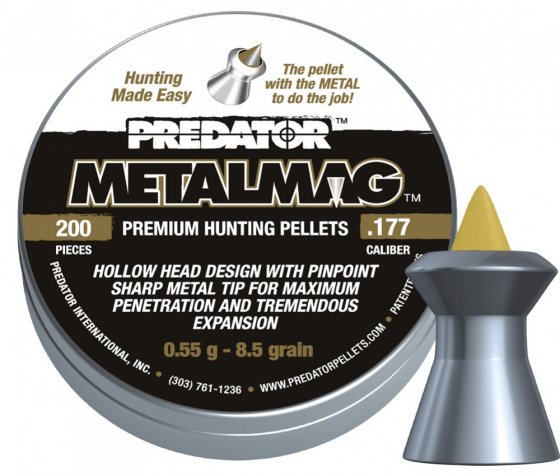